Margaret Aitken is a Scottish writer for children. As a child, she could often be found outside hoping to stumble upon the characters of Brambly Hedge and Beatrix Potter.

After studying medicine at the University of Glasgow, she worked as a doctor in the village of Doune, a filming location for Outlander and Game of Thrones.

Along with her husband and three sons, Margaret is currently enjoying life in a New England-style farmhouse in Maine.

When she isn’t writing she can mostly be found at the beach, in the garden, or baking something gluten-free.

Margaret is represented by Kaitlyn Sanchez at Context Literary.

‘FINDING MY AGENT ON TWITTER’ Feature on Beth Anderson’s Blog

Margaret is a member of the debut group Kidlit Caravan

Thanks so much for sharing, @landoflibros! Your 10

🌿I recently repotted the plant on my desk using

🌟😍Free Goodreads giveaway! 😍🌟 Are you

Thank you so much to Cristina at @books_on_the_squ 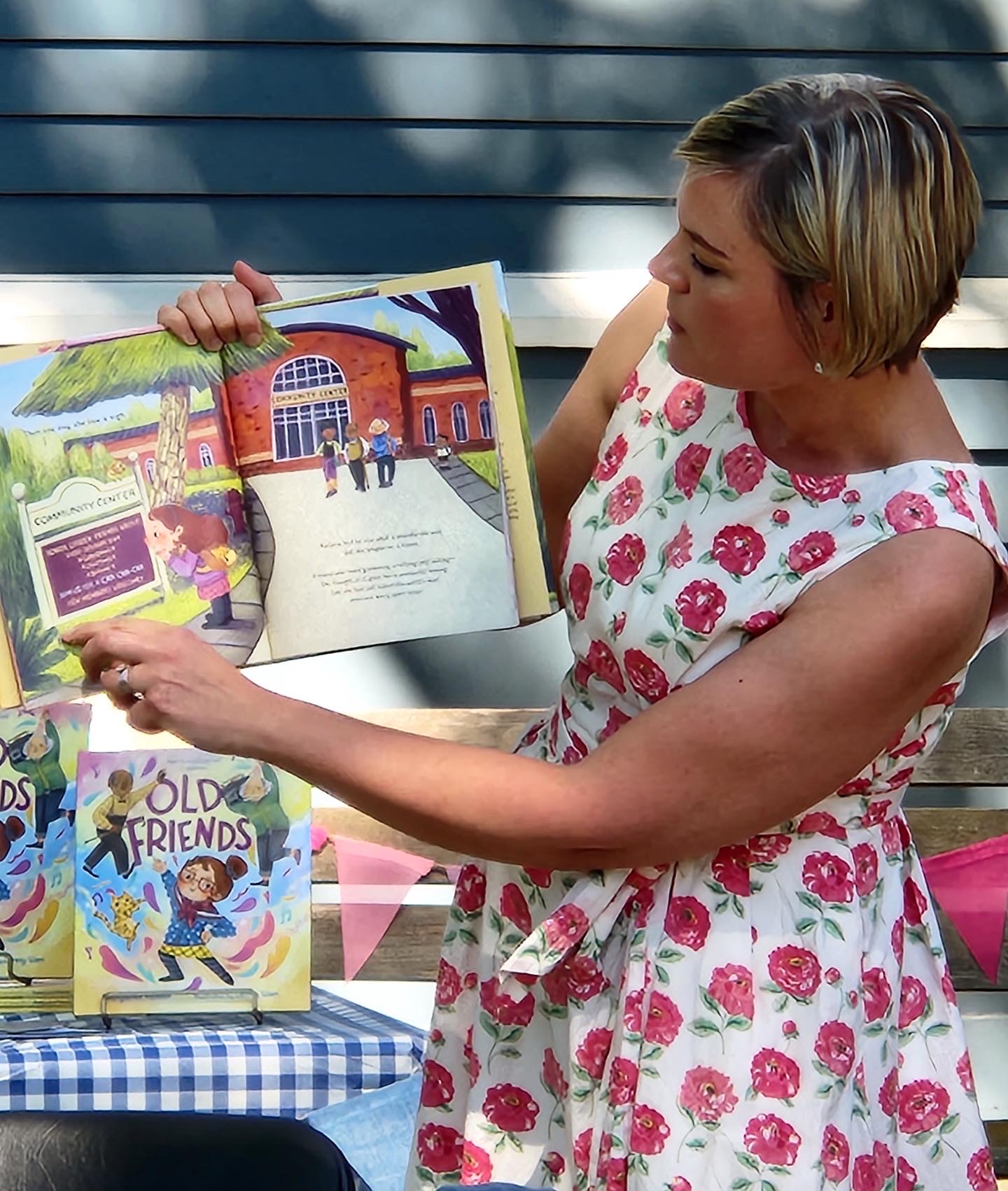 What a week it has been! Since Old Friends was published on July 26th, I have been swept up in a whirl of congratulatory messages, launch events, books to sign,… 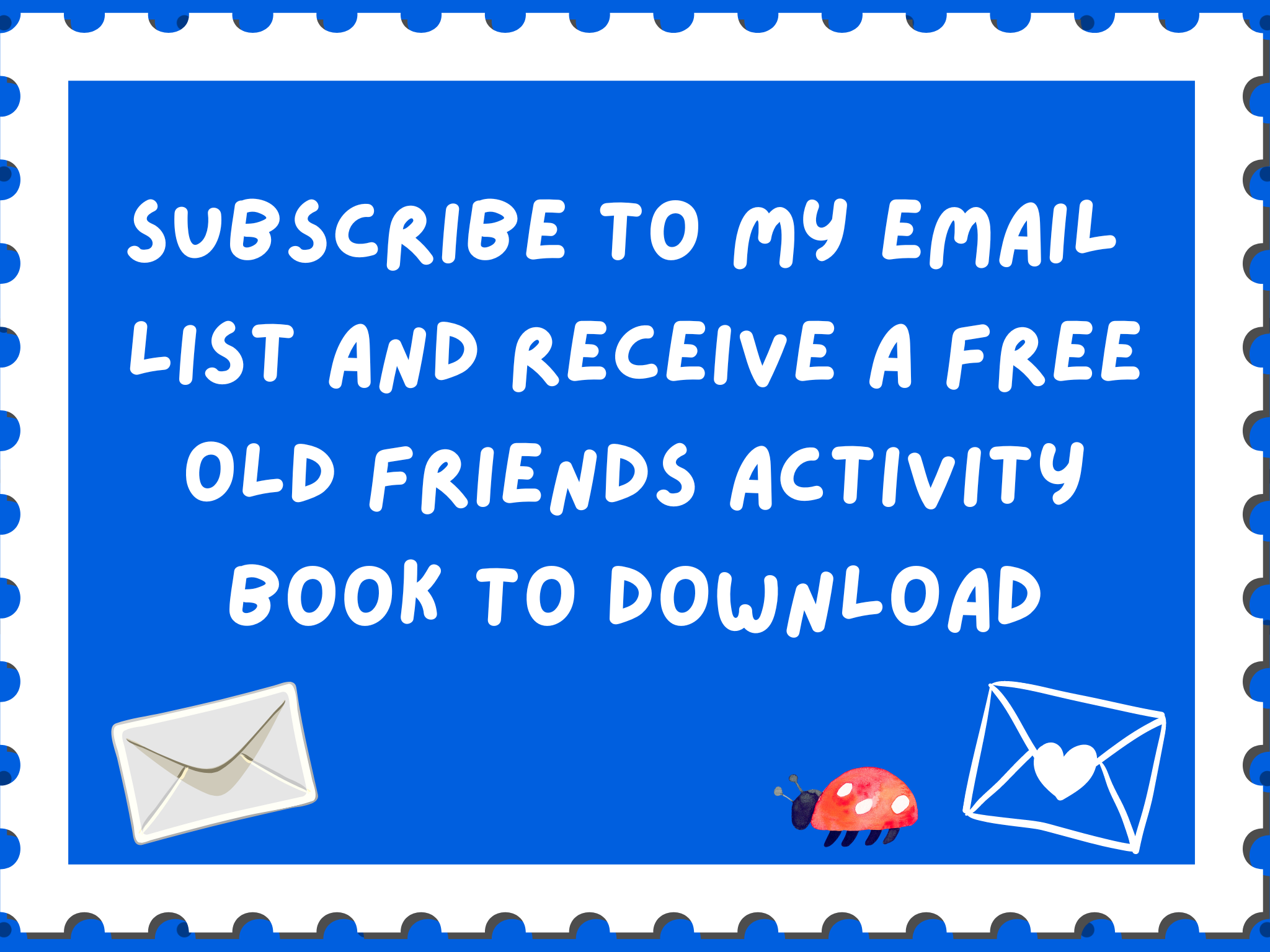 You have successfully subscribed to the newsletter. Thank you!

Oh no! There was an error while trying to send your request. Please try again.